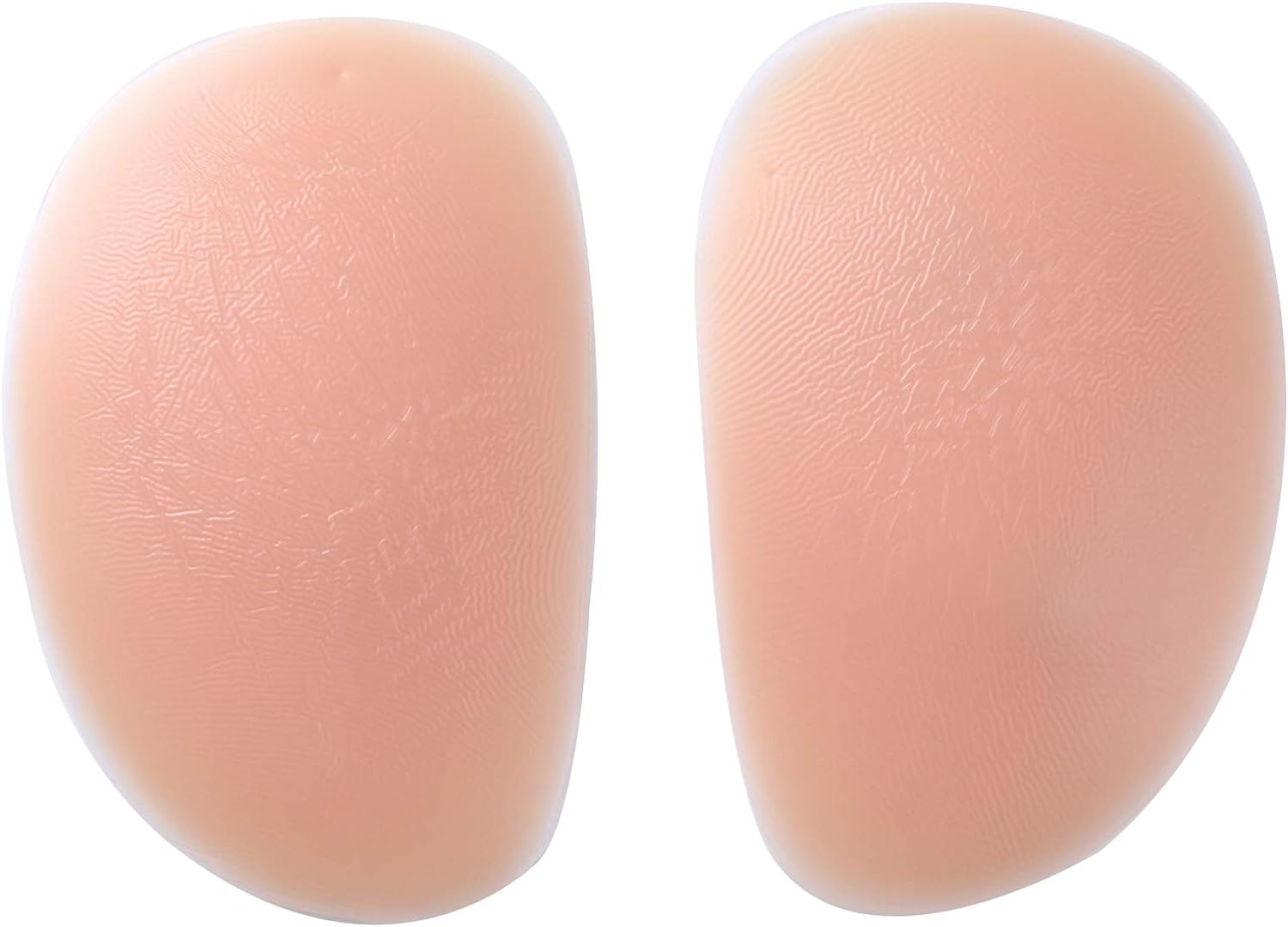 Friendly Tips: The size is measured by hands, please allow minor error of measurement. Photo color might be a little different from the actual product due to color display of different monitors.