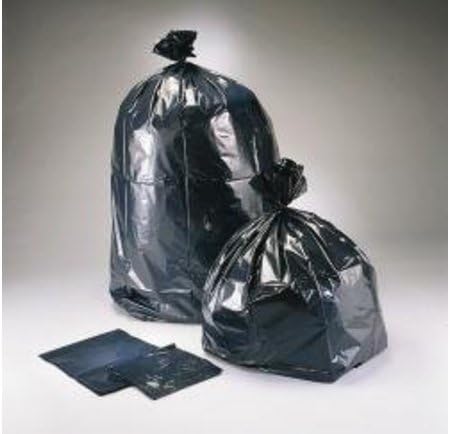 Made for maximum durability and puncture and tear resistance. Designed for multi-purpose workloads. Linear Low Density liners are a great application when sharp and jagged objects are being discarded.